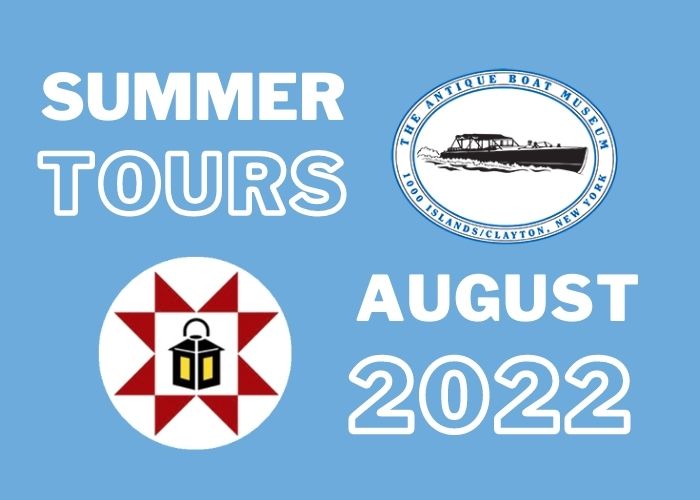 Two tours are scheduled next month to explore regional museums! 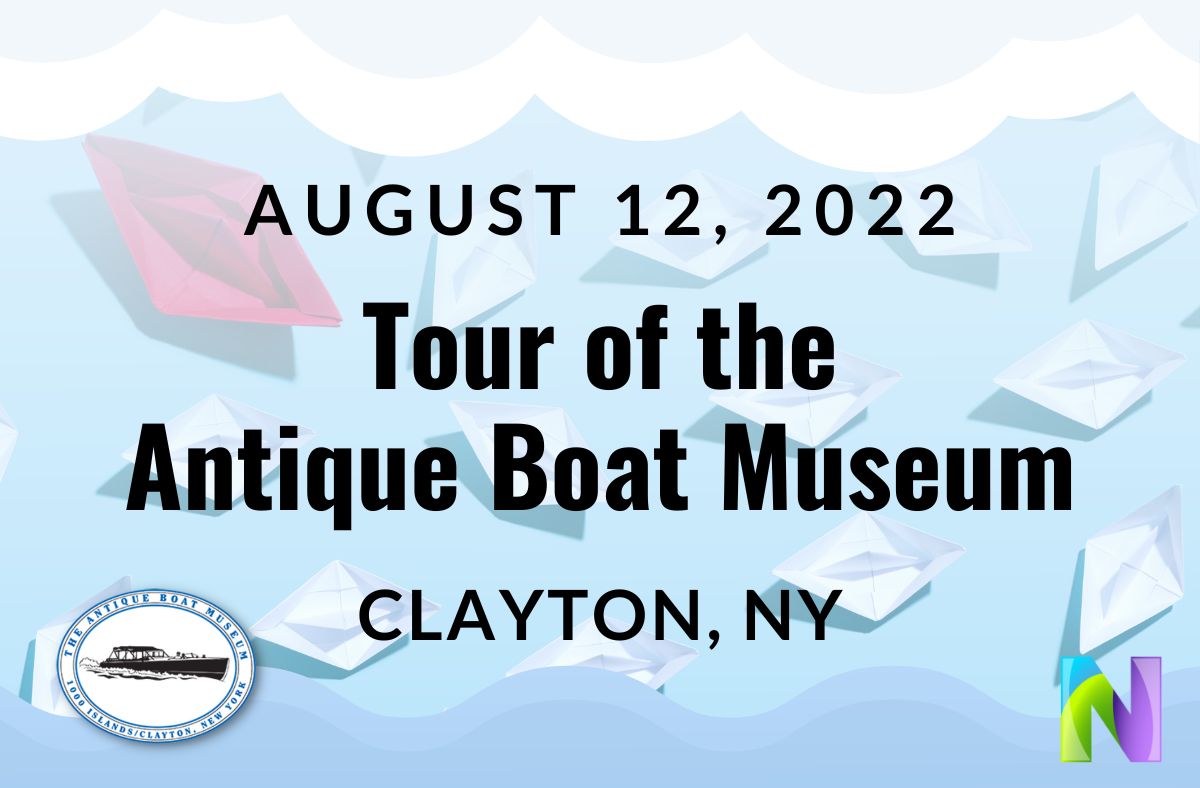 Attendees will tour the museum including La Duchesse houseboat, the museum library and archives, the boat workshop, and the Don Doebler Collections Storage Facility aka The Doebler.

After touring The Doebler, attendees are invited to the Wood Boat Brewery just blocks from the Museum where we’ll be joined by Ben Ioset, Texas A&M Anthropologist, who is in town for a presentation he will be giving at the Museum later that evening. 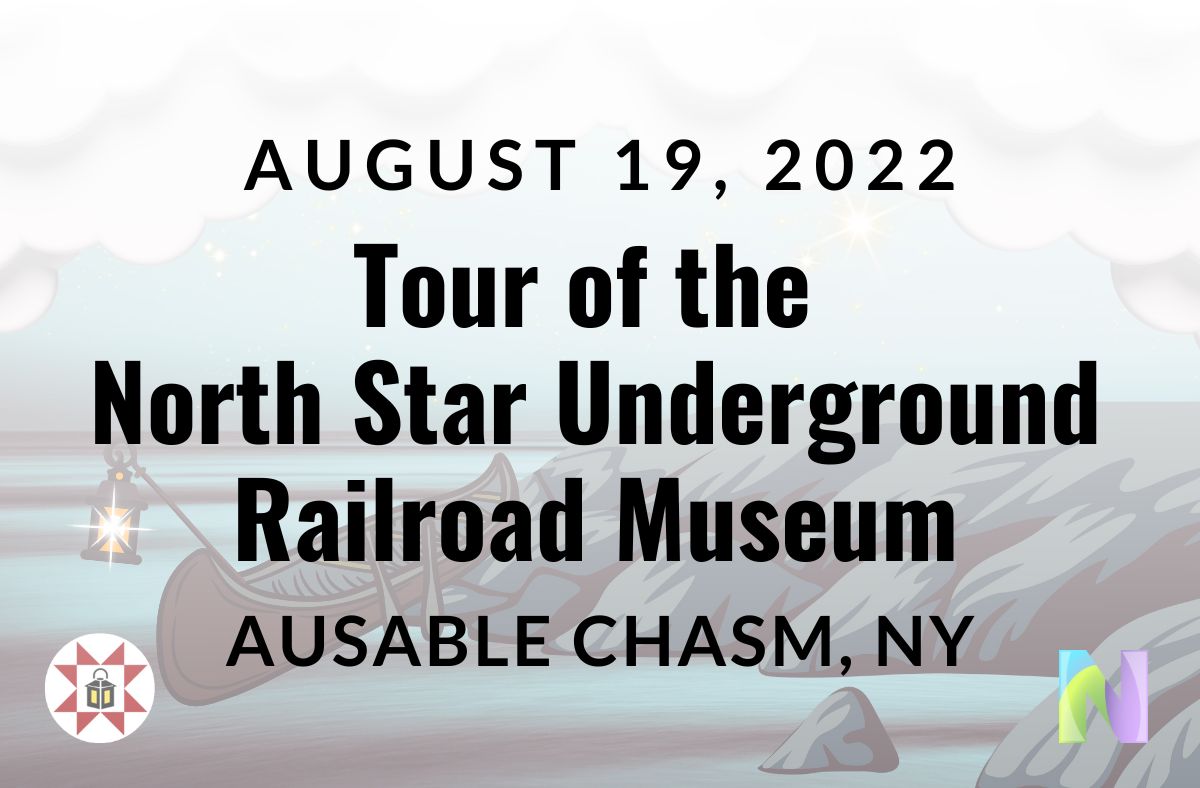 will tour the museum with President Jacqueline Madison who will share the history of the Champlain Line of the Underground Railroad, regional work in freeing formerly enslaved people, and today’s stories of crossing the Northern border.

Jacqueline will share the museum’s history and development as well as plans for the future! She will also provide a history of the area as we’ll venture to local historic sites that were part of the abolition movement and the Underground Railroad which will include the former Quaker Union and the Stephen Keese Smith farm that has the hidden room in the barn.

Following the program, attendees are invited to the Ausable Brewing Company in nearby Keeseville for continued conversation and discussion.

Lunch will be included as well as admission to the museum. Purchases at the Ausable Brewing Company are on one’s own.