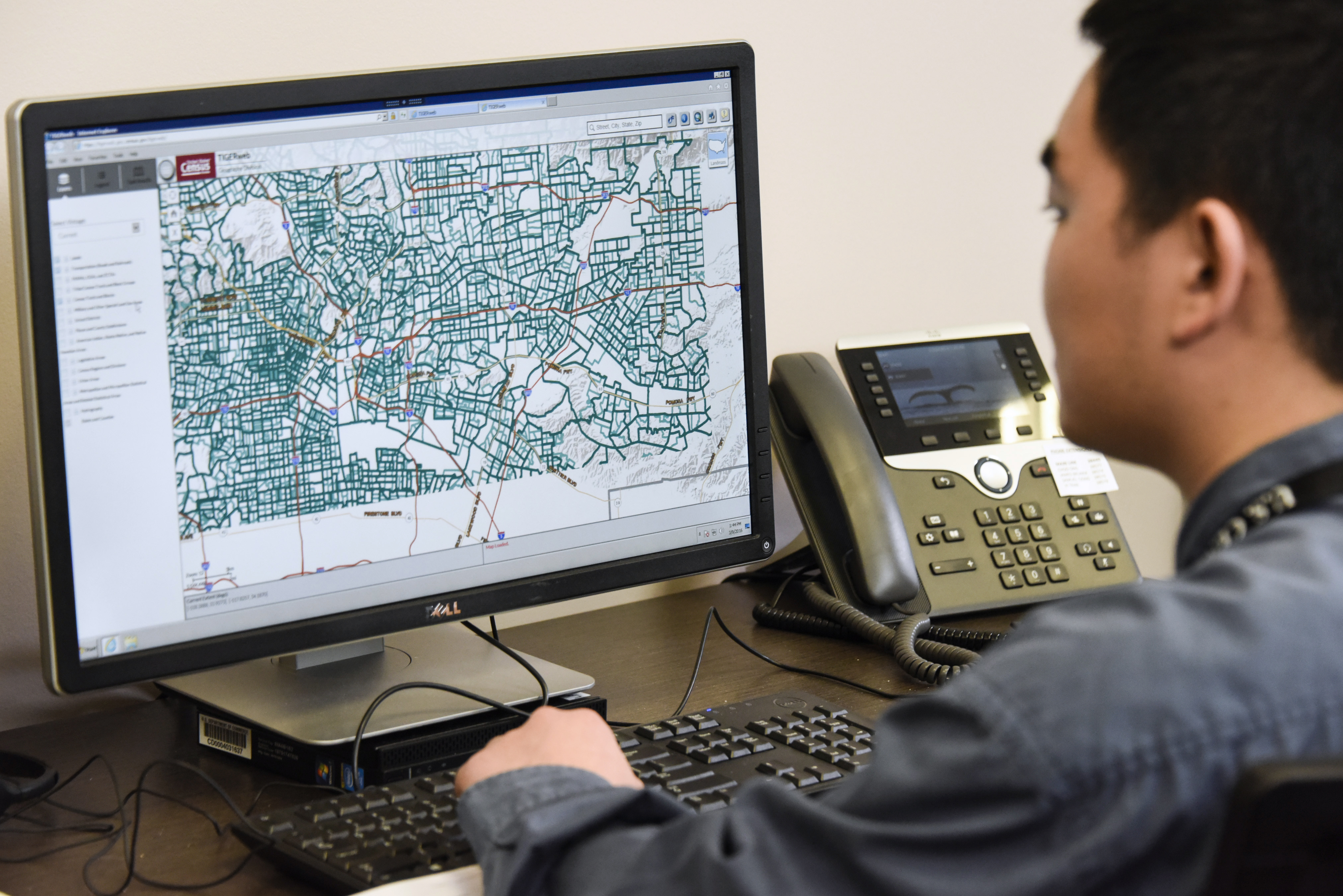 The New York State Library recently announced the release of the Census 2020 Resources web page. In an effort to count every person living in the United States,  by April 1, 2020 the U.S. Census Bureau will have sent out invitations to participate in the 2020 Census, the first decennial census to be administered online. The web page was created by the New York State Library as a resource to emphasize the important role libraries play in creating awareness of the Census and by providing internet access for completing the Census online.

The sites included on this web page include complete count information; resources from the U.S. Census Bureau, ALA, and NYLA; a LibGuide created by the New York Library Complete Count Statewide Committee; resources for non-English-speaking populations; resources for hard to count disabled community; promotional materials; webinars; resources for educators and partners; and information on newsletters and e-mail lists.